Why the race to zero is a double edged sword

By Kevin Kleinman October 1, 2019 No Comments

Charles Schwab officially changed the game when they announced commission-free trading on all stocks and ETFs. Starting on October 7, Schwab is lowering the price of trades from $4.95 to zero. The immediate reaction is this is good news for the average investor because they’ll save money. But could there be unintended consequences? The big brokerages have never offered commission-free trading before. So we don’t have much data to analyze how it will impact investors.

The risks of commission-free trading

One negative possibility is that reduced costs will actually encourage excessive trading. In other words, investors will turn into traders. And studies suggest that the more active you are with your investing, the worse your returns will be. We can look at the Robinhood app, launched in 2014, as a possible case-study for these new developments. Credited with disrupting the traditional brokerage industry, Robinhood was the first to bring commission-free trading mainstream.

Robinhood was initially viewed favorably for the average investor. Their commission-free structure and easy-to-use interface earned it a ranking in Google’s list of top apps in 2016. However, as time has passed, there are now questions about if Robinhood is doing more harm than good. A big concern is that the app encourages excessive risk-taking amongst its users.

The argument in favor of commission-free trading is that investors save money. However, by saving money on trades, investors may be tempted to make more of them. Also, investors may pursue higher-risk investments knowing that they can sell out at the first sign of trouble. But this is a dangerous game to play. Research shows that the average investor is increasingly driven by emotions when it comes to risk-taking decisions.

Worse yet, the disposition effect shows investors have a tendency to hold onto losing investments even if they think they should sell them. The risk with commission-free trading is it will encourage more activity among investors. This could increase the chance of ending up in poor investments. Not to mention, we’ve already shown the link between below-average returns and over-active investing. Perhaps Wes Gray of Alpha Architect sums it up best with this tweet:

1) trading costs go to zero
+
2)data is cheaper and easily available to everyone
+
3) behavior fact: data increases confidence, but doesn’t improve forecasts
=
The opportunity to be a TERRIBLE investor has never been better in the history of investing.

The biggest benefit of commission-free trading

The best thing an investor can do to take advantage of the move to zero is to focus on high-quality index fund ETFs. Vanguard ETFs, for example, are not free-to-trade anywhere else but Vanguard. With Schwab’s announcement of zero commissions on ETFs, that will now change. This is great news because Vanguard has a ton of excellent ETFs that will now compete with free ETF offerings from competitors like iShares and Invesco.

We conclude that it’s just a matter of time before all of the major brokerages offer commission-free trading. On the surface, this is a good thing because it lowers fees for the average investor. However, there are unforeseen risks for the investor who isn’t able to control their emotions. They could be tricked into taking on more risk and pay dearly for their mistakes. The best way for the average investor to take advantage of the move to zero is to identify high-quality index funds that just became more affordable to buy and hold. 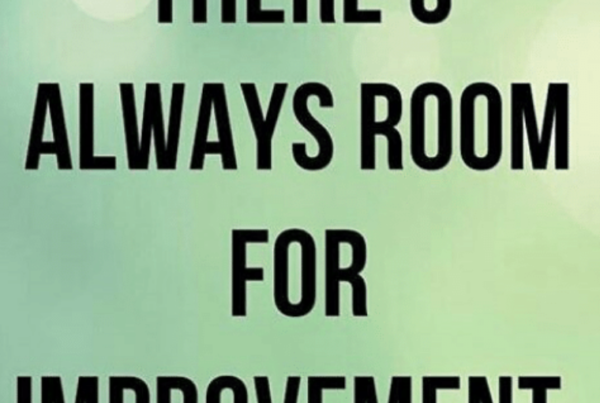