By Kevin Kleinman September 8, 2020 No Comments

The S&P 500 has declined 7% in the last four days on a closing basis. There’s debate over whether this is a “healthy pullback” or the start of a larger downtrend. In market’s you never know the answer until you know the answer. But here’s two things I’m watching to garner clues: the LQD ETF and the 3,400 level in the S&P 500.

Everyone knows stocks crashed in March of this year, but less talked about is the collapse in the bond market. Specifically, the corporate credit LQD ETF declined 25% from its high in March, its fastest decline of all time. It was the unraveling of the bond market, particularly corporate debt, that really unnerved investors. Subsequently, it was then the stabilization in the bond market that was able to help equities bottom. LQD has been a good tell for equities in 2020. For proof, note that key bond market ETFs like LQD bottomed out the week before stocks did:

So it may not come as a surprise that all of the gains the S&P 500 made since August 7th, which is when LQD topped out, have since been given back:

LQD has recently been in a sideways pattern in the $135 range. This is something to keep an eye on for the rest of this month and beyond. If LQD were to start moving lower, as in under $134 and falling, that could put downside pressure on equities. If LQD were to stay flat, or move above $136 and keep rising, that can help keep a higher floor in equities, or return them to an uptrend soon.

Every 20% market decline in history first started with a 5% drop. Said another way, stocks have never fallen 20% in a week, without already being down more than 5% from a high going into that week. This 5% rule is important because it’s a reminder that market crashes don’t just happen out of nowhere (spare me your March 2020 takes). Large market drops start from a baseline decline of 5%. We wrote about this in detail last December when investors were worrying if the market would sell-off into the end of 2019, like it did into the end of 2018.

Here are two paragraphs from that article that are worth repeating:

While it’s impossible to know when a sell-off is about to erupt, history suggests that smaller sell-offs precede larger ones… For example, Black Monday, when stocks fell 20% in a day in 1987, occurred after they had already fallen more than 10% from their peak that year.

The 2008 Financial Crisis may contain the year 2008 in the headlines, but it was 2007 when the stock market actually peaked. By the end of 2007, the S&P 500 had fallen more than 5% from its high and was failing to recover. Before Lehman Brothers collapsed in September 2008, the S&P 500 had already been down 20% for more than two months.

So what about now?

Based on closing prices, the S&P 500 just completed its first 5% decline since June and only its third since The Bottom in March. The previous two, it was able to hang around and then reclaim the 5% decline threshold line. Thus, avoiding a steeper decline. That level this time around is 3400, or 2% above Tuesday’s closing price.

The sooner the S&P 500 can trade back to 3400, the better. The sooner it can trade back above 3400 and stay above it, the best. The latter is what’s required to resume the uptrend that the market has in place since the March lows. Until 3400 is reclaimed then the two most likely outcomes is a trading range, like we saw in June, or a further decline towards the 2019 closing price of 3230 (about 10% off of the high). Given the circles we’ve been running in in real life this year, no one should be surprised if 2020 ends up being one big circle for the stock market.

To recap, the S&P 500 has declined 7% in the last four days. This decline was preceded by weakness in an important corporate credit ETF, LQD. Yet, since the decline in equities began, LQD has shown signs of stability. This is potentially a good sign and warrants watching moving forward. Additionally, should stocks bounce back, you’ll want to see the S&P 500 reclaim 3,400. That is a key 5% threshold level. Otherwise, we could see the S&P 500 go back to 3231, which is where it ended last year. 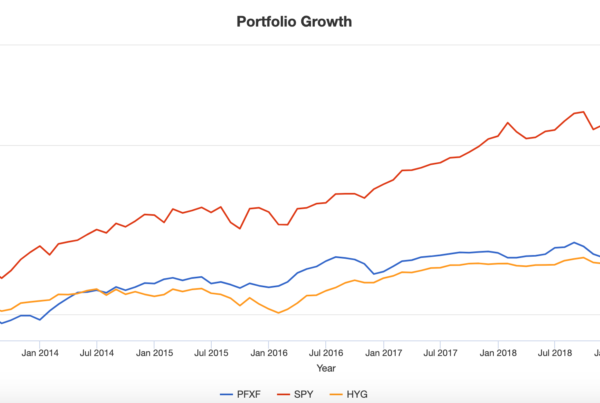 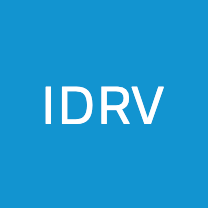 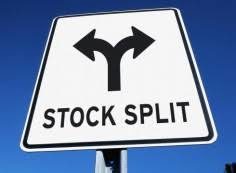