Hit enter to search or ESC to close
Bonds

What is a bond?

A fairly common question from investors is “What is a bond?”. Although there are lots of answers out there, many of those answers are even more confusing to an investor, not less. Hopefully, this will help clarify bonds for investors.

A bond is an IOU between the investor and the entity borrowing the money. The most common type of bond is the CD. That’s right, a CD is a type of bond. When a person buys a CD at a bank, that person is lending the bank money for a certain period of time and getting a certain interest rate in return for that loan she is making to the bank. If an investor opens a $10,000 2 year CD at 3%, she is lending the bank $10,000 for 2 years and the bank is paying the investor 3% per year. The investor knows that at the end of 2 years, the bank needs to repay her the original $10,000 plus any interest due to her.

In addition to banks issuing bonds, corporations issue bonds too. Perhaps rather than a 2-year bank CD at 3%, our investor wants to buy a 2-year bond issued by Coca-Cola at 3.75%. That’s right, Coca-Cola may be interested in borrowing money for 2 years and paying some interest to do so. Why is the Coca-Cola bond paying a higher interest rate? Because Coca-Cola is a little riskier than a bank CD, that’s why. Otherwise, these are very similar. Our investor lends Coca-Cola $10,000 for 2 years and in return, gets 3.75% per year in interest.

In addition to banks issuing CDs and corporations issuing bonds, municipalities, including states, issue bonds. These bonds are called Municipal Bonds and often they are Federally tax exempt. That’s right, often the interest paid by a municipal bond is not subject to Federal income tax.

Perhaps our hypothetical investor wants to buy a 2-year bond issued by the State of Illinois for 3.50%. That’s right, Illinois may be interested in borrowing money for 2 years and paying a 3 1/2% interest rate to do so. Why might this interest rate be slightly lower than the Coca-Cola bonds previously mentioned? Well, since the interest on these State of Illinois Municipal bonds is Federally tax exempt, people might accept a slightly lower (but tax-exempt) interest rate than the Coca-Cola bonds mentioned above.

Bonds as part of an investment portfolio

Investors like bonds because bonds tend to pay interest every 6 months and bonds also come due at a certain date in the future. Although bond interest rates are almost always lower over time than stock market returns, bonds can provide a steady stream for investors who are looking for income. In addition, bonds tend to be less volatile than stocks, and fare better during times of economic uncertainty.

Questions? Comments? Reach out to us. We have extensive knowledge and experience with bonds and would welcome your thoughts. 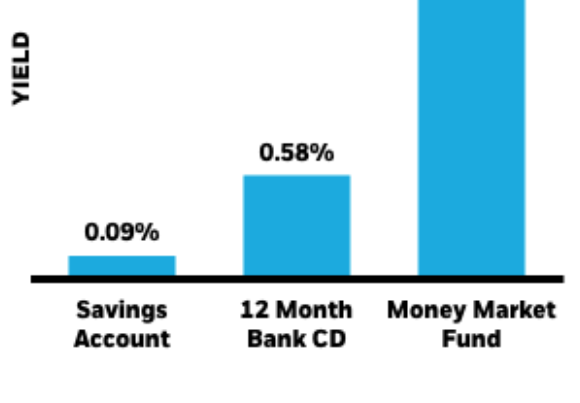 3 ETFs we use for cash replacement strategies 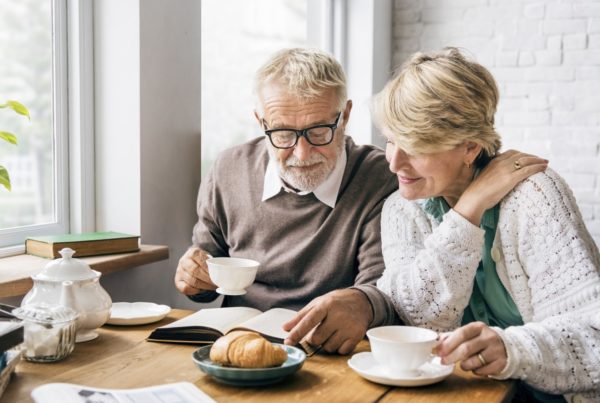 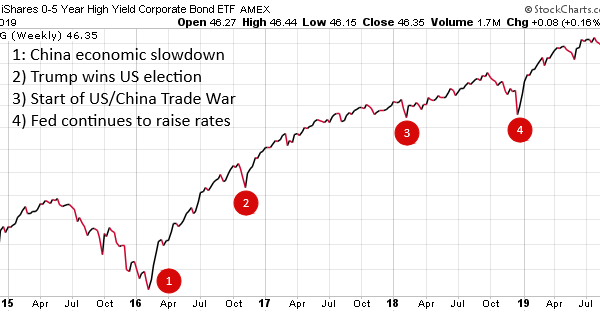