By Kevin Kleinman November 4, 2019 No Comments

The biggest risk to markets over the last 2 years has been the Trade War between the US and China. The US stock market topped out in January 2018 after President Trump first introduced tariffs on Chinese-made goods. Subsequently, markets around the world have rallied back to new highs on perceived progress in the Trade War. Even a mundane ‘Phase One‘ agreement has been enough to propel US stocks to new all-time highs.  We believe the market stays steady as President Trump attempts to strengthen his reelection efforts.

It’s likely that politics are currently causing the President to soften his Trade War rhetoric, in hopes that a strong stock market will aide his reelection campaign. And he’s probably taking the correct approach, as history has looked favorably on incumbents during a rising stock market. Wining reelection, however, would likely embolden the President to take a very hard stance on China.

Should President Trump achieve reelection, he will essentially have a four-year blank slate to start with. And if you look at the biggest issue he’s raised with China, forced technology transfers, he hasn’t made much progress. Ironically enough, this is also an issue that has bipartisan support in Washington DC. Furthermore, more and more Americans are starting to agree that China is the biggest threat to our economy.

For a polarizing President, one thing everyone seems to agree on is that China is taking advantage of the US. That prevailing sentiment adds up to political ammunition for President Trump. And with the threat of losing an election behind him, 2021 is when we could see the Trade War really start to escalate. In addition, we can’t help but think of the irony with a Trump reelection victory as the expected outcome. In 2016, his election was a shock and drove futures markets down 5%. Yet here we are 3 years later and the S&P 500 is up almost 50% from that day.

Today, President Trump is the favorite to get reelected. In fact, the biggest fear for the market now is if he were to lose the 2020 election. But just like pundits guessed the market’s reaction wrong back in 2016, they could be getting it wrong again heading into 2020. Except for this time with the opposite effect. If President Trump uses the first of his four more years to dig in against China the market will not be happy. 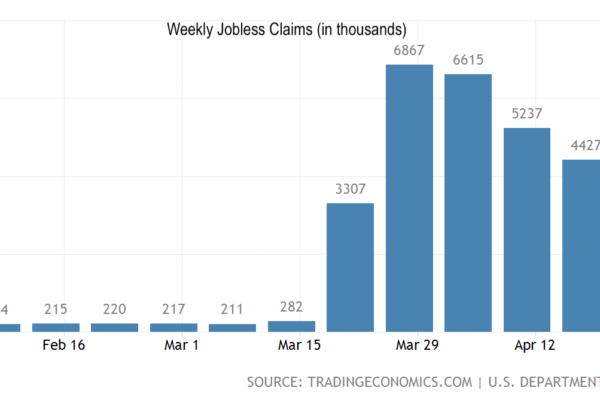 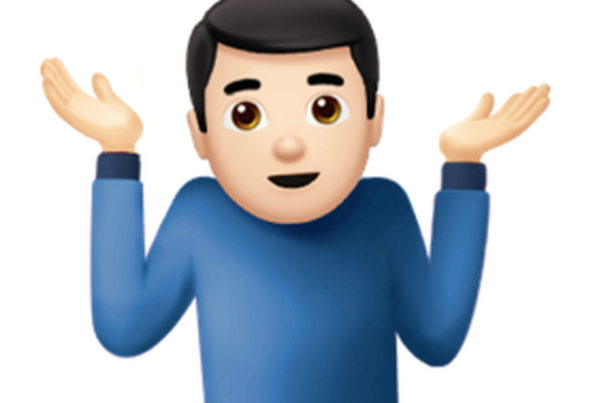 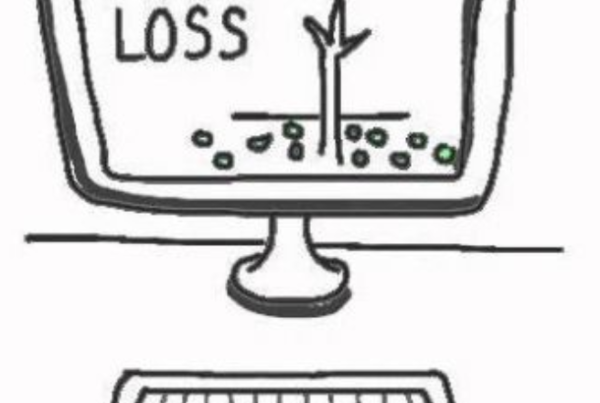